Early December last year saw a team of thirteen Rotarians, including myself, headed off to Cambodia and Thailand. Our initial aim was to carry out some projects at the Rescue Mission for Children Centre (RM4C) in Northern Thailand. With a stopover at Cambodia to compete in the annual Angkor Wat International half Marathon.

The team’s collective efforts in the Run for Freedom marathon in Siam Reap raised over $8,000.00, this money then went to the Hagar Charitable organisation to assist in prevention of child slavery, trafficking and abuse. The aim of Hagar (which is a Hebrew word meaning “one who flees” or “one who seeks refuge”), is to “Protect, Heal Thrive and Lead”.

The privilege and inspiration that we derived from meeting some of the survivors that Hagar has helped was a truly inspirational and emotional part of my personal journey.

My big day for the marathon started at 4.30 am, but my initial enthusiasm for the event was completely overwhelmed when the team arrived at the starting point to join the massive crowed  of over 12,000 contestants, all getting ready to line up for the various events. At 6:15, I joined the group of 5,078 others (including my older sister), for the 10km event.

Never having competed in any event of this nature before was quite daunting, plus the fact that big sister was fitter than me. A lot of the contestants ran the 10km, but not being a runner, I just walked fast, all the time pondering on how I was going to beat my sister. Rounding the last corner, I heard the load speakers asking people to move away from the finish line to allow finishers to pass. The clock was on 1 hour and 29 minutes, not a bad effort. The official electronic time was 1-hour 33minutes, giving me 796th place followed by my sister on 1-hour 34 minutes, and 797th place, (she claims that I only beat her because I pushed through the crowd still gathering on the finish line).

The event was such fun, and a feeling of great triumph that my friends who sponsored me were going to pay up, with the money going towards a great cause. An experience like this certainly makes one re-examine your life and realize that we here in NZ have it pretty good.

From Siam Reap we travelled on to Chiang Rae in Northern Thailand and then to the RM4C at a village called Mae Suai, not far from the Burma Boarder. Luckily for us the weather was somewhat cooler than in Cambodia, and as there had been a recent outbreak of Dengue Fever it’s very necessary to keep covered during the day.

We arrived in time to meet the 54 Akha children (aged between 5 and 17 years) before their evening devotions.

The tasks – first and foremost was replacing the roof on the Laundry. Local contractors were employed to put the roof on, so our tasks were to remove the clothesline wires, and old concrete. The team worked tirelessly breaking up the concrete, and then set about making ready for the arrival of the concrete truck.

How deflating it was to hear the news that due to the small amount of concrete required, it all had to be done by hand. No worries to this team, we soldiered on, even in the wake of unearthing a python and learning that this was a deadly snake, then cutting a main water line, and no one knowing where to turn the water off. What hilarity that caused.

Another project involved going to the local school to do a reconnaissance on their library. More than enough funds had been raised for the laundry project, being unsure on what funds would be left over for the library, I set about raising sponsorship to acquire resources for the school.

A trip to Chiang Rae on the back of a truck with two teachers to source library books, bookcases and other various items that they needed was an experience in itself.

The visit was all too short to accomplish everything we had hoped, but we managed to throw a Christmas party for the children and introduce them to good ole’ Kiwi Trifle and Jelly.

We left the Mission in a better state, with a new laundry drying room, additional books and resources at the school. We even managed to repair School uniforms and other treasured clothing, and left new soccer balls, lots of chalk for drawing on the new concrete.

God willing, to be able to return later this year to complete more tasks. 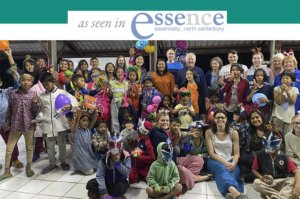 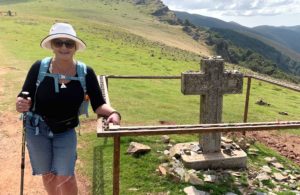 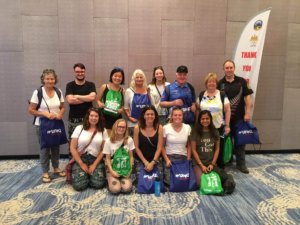 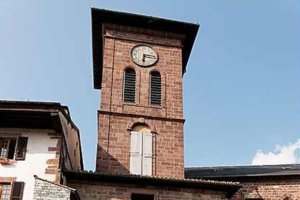 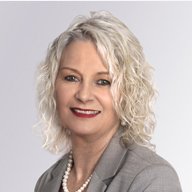 Book a 15 min chat with Wendy